Fisherman's Friends is a 2019 British romantic comedy film directed by Chris Foggin from a screenplay by Nick Moorcroft, Meg Leonard and Piers Ashworth.

The Haunting Last Words of Isaac Kappy: “Now, I Am One of Them” Isaac Kappy – the actor who accused several Hollywood figures of child abuse – died after throwing himself off a bridge. A few days prior to this fateful day, Kappy posted a haunting video about him “crossing the line” and becoming “one of them”. Actor Isaac Kappy died Monday morning after he 'forced himself off' of a bridge in Arizona. He posted a disturbing message about President Trump and the Q Movement before ending his life. #161: Isaac the True Friend (Digital Product) Focus Resource Digital #161: Isaac the True Friend (Digital Product) SKU: 604. Be the first to review this product. By: Focus on the Family Publication Date: 1991 Format: Digital Audio.

The film is based on a true story about Port Isaac's Fisherman's Friends, a group of Cornish fishermen from Port Isaac who were signed by Universal Records and achieved a top 10 hit with their debut album of traditional sea shanties.[1]

A fast living, cynical London music executive, Danny, reluctantly heads to Cornwall on his colleague Henry's stag weekend, where he’s pranked by his boss, Troy, into trying to sign a group of shanty-singing fishermen. Danny becomes the ultimate ‘fish out of water’ struggling to gain the respect and enthusiasm of the unlikely boy band that consists of Jim, Jago, Leadville and Rowan, who all value friendship and community over fame and fortune. Attempting to overcome the fishermen’s scepticism about the music business, Danny finds himself drawn into the community, has his integrity tested and ultimately is shown the meaning of loyalty, love and friendship. This forces Danny to re-evaluate what really matters in life; ultimately giving him the chance of a different kind of success which leads to him falling in love with Jim's daughter, Alwyn. 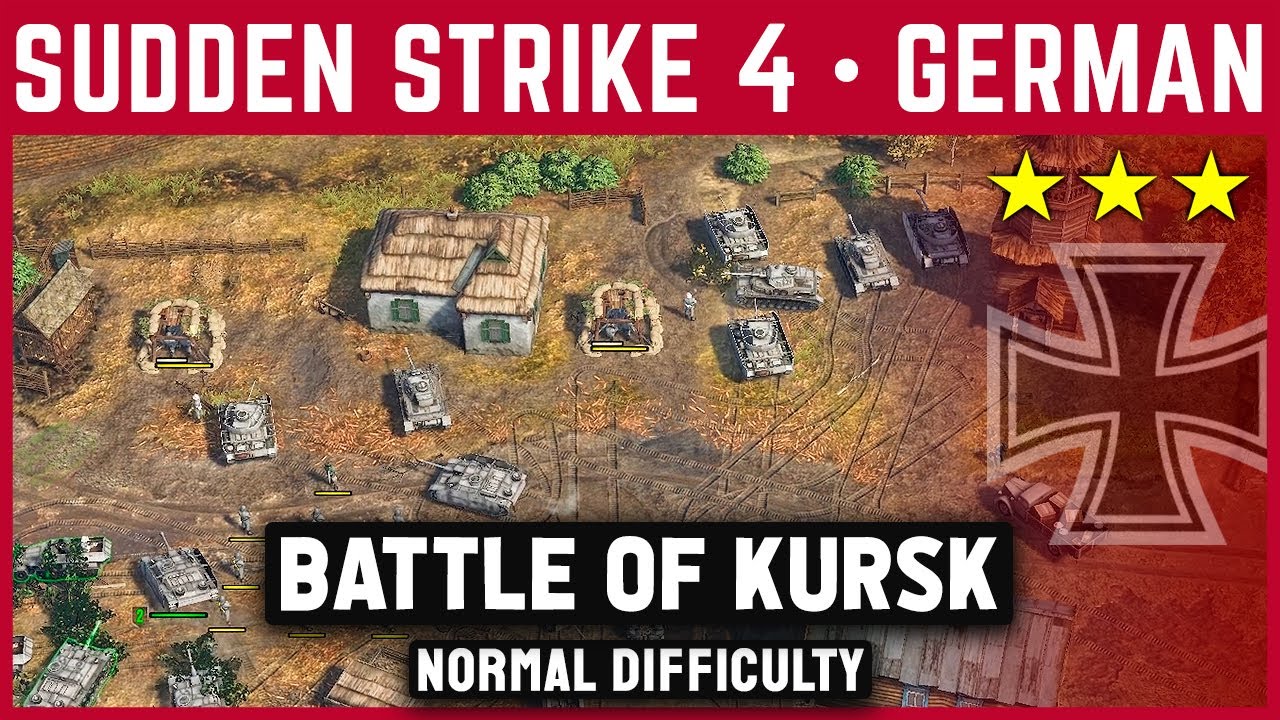 Two-Michelin-starred Port Isaac chef Nathan Outlaw has a cameo role as a man who has unwisely parked his car where the tide can swamp it.[2]

Filming commenced on 30 April 2018 on location in Port Isaac, Cornwall and London for five weeks.[3] All members of the band have cameos in the film and worked as consultants on the film. 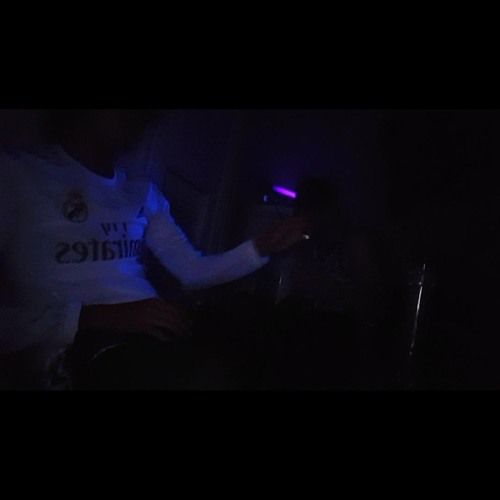 Noel Clarke, a black British actor, was credited on the UK poster but his image was not featured. Writing on Twitter, Clarke said 'not one of these other actors spoke up for me when I was left off the poster'.[4]

A sequel, about the band singing at Glastonbury, is in pre-production.[6]