This is the answer. The 'interoperable' version of AirDrop specifically uses WiFi Direct. It doesn't just use 'network'. You have to have WiFi turned on to use AirDrop. It's also one of the reasons only newer Macs support it - because the WiFi chipset in older Macs doesn't support WiFi Direct. The only way to transfer your photos, videos etc. Was to transfer to computer or email directly from iOS device. But iOS 7 brought a useful new feature called AirDrop. It even features ability to send or receive a handful of other types of files. AirDrop allows you to share photos, videos, websites, locations, notes, contacts and more.

I accidentally stumbled upon this tip, the other day, while searching for something completely different. I upgraded to Mountain Lion directly from Snow Leopard, thus ignoring the AirDrop functionality introduced in Lion. However, I soon realized that on my old MacBook Pro 2007 model (MacBookPro3,1) this feature did not exist at all.

Apparently, for AirDrop to work natively (with Lion and Mountain Lion, only) Apple requires the existence of “hardware necessary to support a certain type of point-to-point Wi-Fi connection” that is probably not present on older models.

Thankfully, it appears that it is possible to allow “unsupported” Macs to enable this functionality, too, via a simple Terminal.app command, as with all good things on OS X: 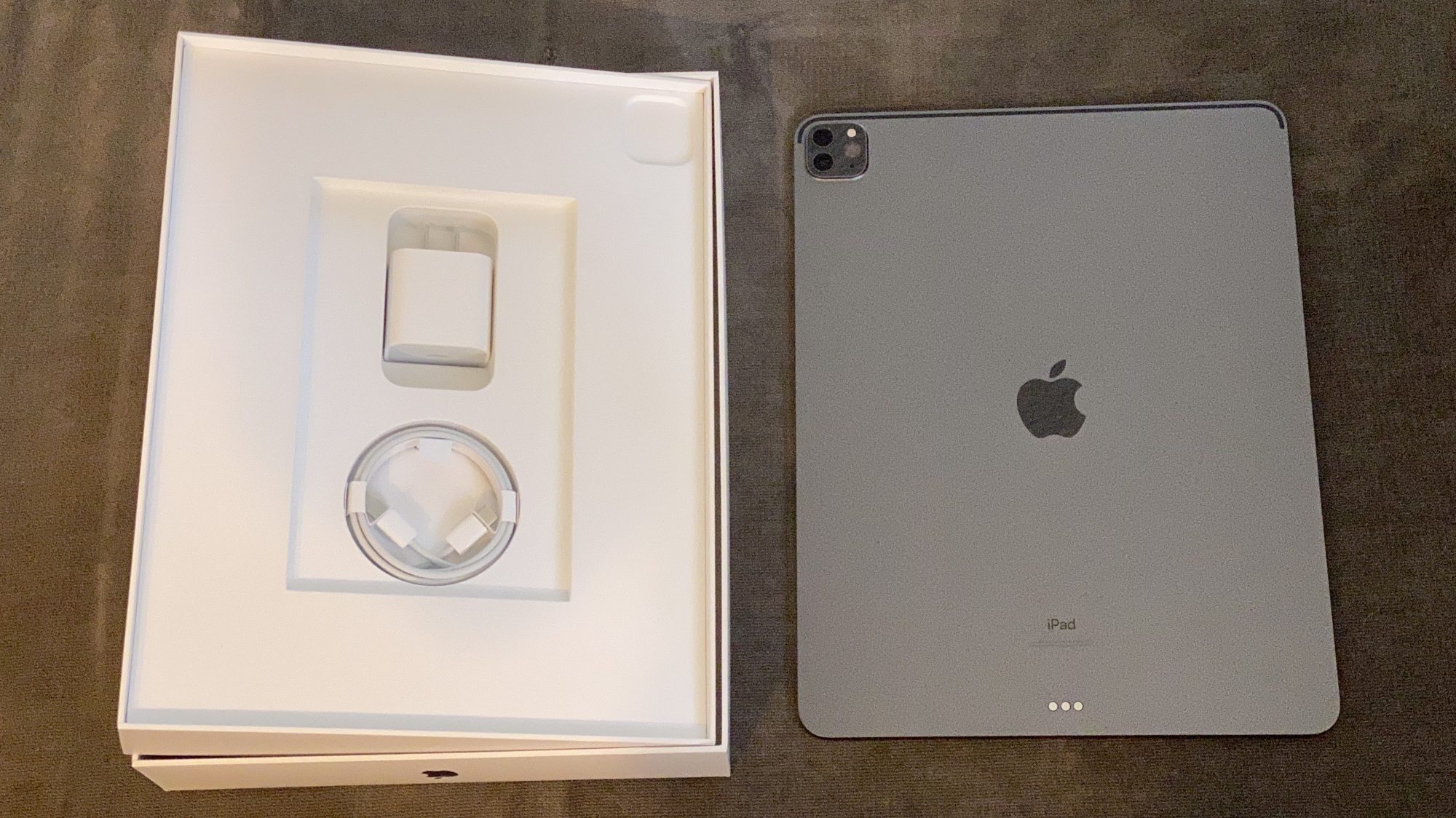 Whether it works well or not, that is another story!

After successfully entering the command above, it is advised to either relaunch Finder or simply reboot the computer. This system setting appears to be permanent, after each reboot.

People reported that even for newer models, I need to activate this feature on every Mac in my local network in order to use it properly, including ethernet-only connected Macs.

To disable this feature, I only need to set the last digit back to zero, of course:

I am quite happy this “hack” still works under Mountain Lion 10.8.0 and 10.8.1, so if you have an older Mac computer that can still run Lion or Mountain Lion natively, no need to go jealous on the AirDrop functionality of newer computers!

My thanks to OSXDaily.com for posting the original tip of the anonymous user over MacOSXHints.com.

Update: Looks like it works fine with my MacBook Pro (2007) via Wi-Fi and my Hackintosh via Ethernet! (both running Mountain Lion 10.8.2)

If you don't see nearby users in AirDrop

When you select AirDrop, OS X looks for other Macs that are close by and also using AirDrop. If you don't see someone in the AirDrop window: