There’s always a moment at small, friendly gatherings when talk dies down and a general air of meh settles on the room. If there’s a dog about, someone will soon comment on how cute it is. Then someone will take out his or her phone.

To most hosts, this moment represents that nadir of an event, but it’s actually an opportunity to play games. Here’s how it should go.

Person With Phone: Sorry I just have to check something.

Host: No problem. Keep it out. We should play games.

Person With Phone: Like, by ourselves? Monument Valley is dope. 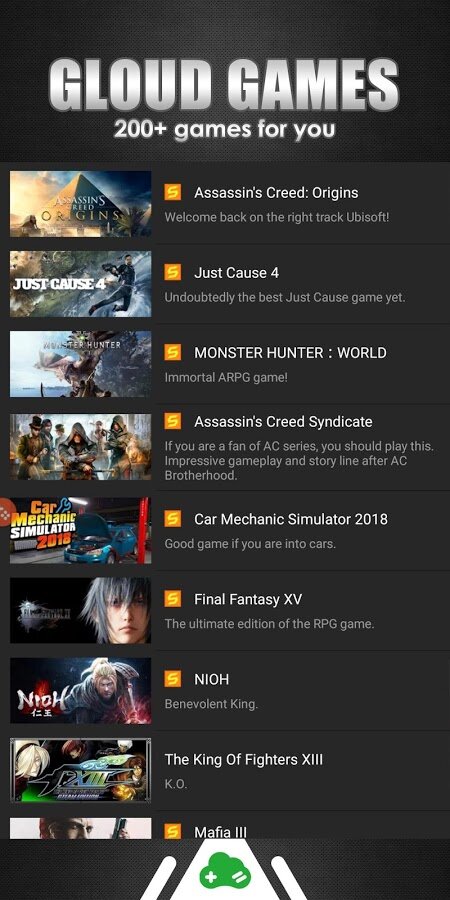 Host: You’re drunk. I meant together. There are plenty of good options.

These are those options:

“One player picks a card and gets to judge that round. They read the prompt to everyone else. Something like ‘Find the best #selfie’ or ‘Show the last photo you took’. Everyone finds something on their phones and shows the judge, who gets to choose a winner for that round. First to win 10 rounds is the overall winner.

That’s pretty much it. Simple right? But with different friends and the internet in your hands the game is totally different each time you play. It’s limitless fun. Especially after a beer or two. Not that we advocate drinking.”

It’s Scrabble. Perhaps, if you were born after the year 2000, a better frame of reference would be the original Words with Friends. But, really, you should know what Scrabble is.

(Requires a computer or tablet)

“Your browser is the console, your smartphone is the gamepad. Everything is web based. No hardware is required. Users can play multiplayer games anywhere without any setup required: At home, at the office, at the beach, wherever they want.”

(Requires a Chromecast or Android TV)

Cardcast is Cards Against Humanity without a physical deck. There’s a good chance some humor is lost in the technological translation, but it’ll probably keep you and your friends entertained for a solid chunk of time nonetheless. Remember, though — you could also always just download and print out the official CAH deck, for free, on their website.

“That’s right, ‘the greatest quiz-show game ever made’ according to The Onion’s A.V. Club can now be played as it was meant to be played: with friends, on your couch, with several pizzas, and beverages scattered about, and a rabbit that snuck in, and some work-release prisoners in the audience, with soothing jazz playing in the background, and the scent of vanilla coriander cinnamon candles in the air, while everyone wears those inflatable sumo wrestler costumes. Or … however you like to party. Those guys have all the fun pdf free download. That’s just a suggestion.”

Jackbox is the creator of You Don’t Know Jack, and their raison d’être is to create fun party games. The Party Packs each have several such games, all of which are controllable from your smartphone or tablet. Check out Fibbage, Quiplash, and Drawful for starters.