This tutorial explains how to draw and proportion a female face with detailed explanations and illustrated examples for each step that can be applied to whatever medium you choose to draw in.

If you are going to draw with pencil and paper be sure to make light strokes for the initial steps of the tutorial so that you can then easily erase the guide lines.

Defining Features of a Female Face

Though facial features can vary greatly from person to person females tend to have smoother less pronounced facial features, rounder faces and smaller chins when compared to a male face.

In the above example you can see the general position of various facial features. Please note that this is only a guideline as facial features and their positioning can vary from face to face.

With that said this guide can still help you avoid making major mistakes when proportioning a face.

How to Draw a Face

To help you make sure that both sides of the head will be of equal width and that the facial features in later steps will be evenly spaced start your drawing by first making a vertical line through the middle of your drawing area. Next draw a circle for the top part of the head and from that project two lines that first go to the jaw area and then curve inwards and go down again at a sharper angle to finally form the curve of the chin.

As this is a female face for the sake of this tutorial we will make the chin fairly small and narrow.

Step 2 – Refine the Shape of the Head

For this step you can slightly adjust the shape of the top of the head as it will usually not be a perfect half circle. You can also add a hint of the cheek bones.

After you are done with those you can go ahead and erase the circle guideline but leave the middle line.

To create guidelines for the first set of facial features divide the face into four parts using horizontal lines. You will want to draw the lines from the hairline area of the head (located slightly below the top of the head) down towards the chin in a way where you will have three evenly spaced section of the face plus the smaller hairline portion for a total of four.

Sketch the eyebrows directly below the second line from the top of the head (the one after the hairline line).

Draw the nose starting near the inner tips of the eyebrows. For the initial sketch simplify the nose into flat planes for the front, sides and bottom.

Please note that the nose is one facial feature that can differ greatly from person to person. An average nose like the one in this tutorial will generally go slightly past the middle portions of the three even divisions. Longer noses can go farther down.

Draw the outline of the ears inside the middle portion of the three evenly spaced divisions touching the second and third line from the top.

Draw another horizontal line directly through the middle of the head (you can remove the other horizontal lines at this point) and on it draw the shape of the eyes (just the outline). Place the eyes far enough apart that you can fit another eye in between them. The space on the sides of the eyes should be slightly less than the width of one eye.

For more on drawing lips see:

Inside the shape of the eyes sketched out in previous steps draw the circles of the irises with the top part slightly covered by the eyelids and the bottom just touching the bottom eyelid.

Please note that bigger wider open eyes can make for a more younger and feminine look.

For more on drawing eyes see:

A line drawing of a female nose can be a little tricky as the more you define it’s shape the less feminine the nose may appear.

Based on the earlier proportions sketch draw some lines to indicate the nostrils and sides of the nose. Afterwards draw a hint of the tip and the bridge.

For more on drawing noses you can see:

Draw the top lip like a flattened “M” shape.

The bottom lip tends to actually be two evenly split curves that join at the bottom of the mouth to form one bigger curve.

For more one drawing lips you can see:

As the ears will be covered by the hair we will not go into drawing their inner shape in this tutorial.

For drawing ears you can see:

As we are simply doing an outline drawing of the eyebrows in this tutorial drawing them should be fairly simple. For a more feminine look simply try and make the eyebrows relatively thin.

Step 10 – Drawing the Outline of the Hair

How you draw the hair will differ based on the hairstyle. For this particular example the hair will basically be split into two major shapes going from the parting line. As there is more hair flipped to the left side of the drawing that shape will be bigger than the shape on the right.

To add detail to hair draw in some lines flowing from the parting line down along the shape of the hair. Add in some other lines that still follow the general direction of the hair in various places along the overall shape of the hair. Try and vary these in their length and distance from one another.

After you finish the hair the tutorial is pretty much but if you want to add some eyelashes you can follow the step below.

It takes a lot of work to properly draw a face. Because of their less pronounced facial features female faces can be particularly difficult as there are fewer well defined lines to be able to show the shape of the face with. If you find yourself struggling don’t get discouraged. If you practice on a regular basis and drawing in the correct way you can significantly improve your skill as an artist.

For drawing a male face see:

We will continue the series of basic drawing lessons. Today we created a new guide on how to draw a female body.

Firstly we depict the approximate contours of the body. We will draw with this stickman in this step. The basic features of this step are a large pelvis and a relatively narrow chest. In general, the pelvis of a woman is usually narrower than the shoulders.

SHELBY: There’s going to be ferns and twinkly lights. There’ll be magnolias in the pool. M’LYNN: I just hope your father doesn’t get any magnolias from Ousier’s side of the tree. We’ll never hear the end of it. TRUVY: Your reception sounds romantic. The last romantic thing my husband did was in 1972. Steel magnolias play script.

In this step we will only draw sticks. As you may have noticed, we used sticks to create the contours of the woman’s limbs. Arms of our character are formed by obtuse angles. The legs look like two lines that taper down. 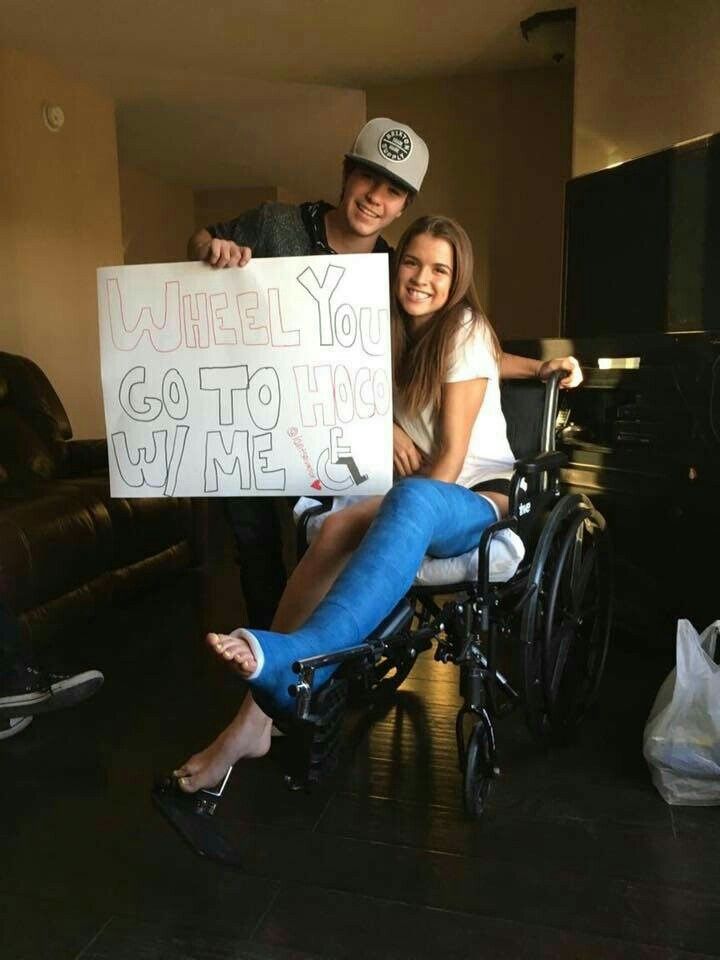 To finish the contours of the body, we need to connect our girl’s chest and pelvis with smooth lines. In the end, we should get a figure that is slightly similar to a pear. In this step, we outline the basic facial features.

We outline the basic contours of the arms and legs. We do this with long elongated cylinders and balls. The arms of the girl in our figure should not be wide or too embossed.

One of the structural features of a typical female figure is wide round hips. Legs should taper slightly downward. In the area where the hips and pelvis join, you can see contours that look like the letter “M”.

So now we can begin to outline the facial features of our heroine. In fact, you can give her any appearance according to your desire and imagination. We decided to draw large eyes, a small nose and puffy lips.

Now we will depict the contours of the hairstyles of our beautiful girl. In fact, you can draw any hairstyle to your taste. We decided to choose a typical hairstyle that looks like a bunch of hair on the back of the head.

We outline the contours of the arms. Avoid too strong bends so as not to make the figure of our heroine too powerful. In the area of the elbow joints there are barely noticeable extensions.

As a rule, drawing hands is a rather difficult task. In our case, it is quite simple because we do not need to draw fingers. Here we outline the small contours of the angular figures, these are fists. Add a small vertical line to each fist. Fists should not be too large.

So we continue the lesson on how to draw a female body. Draw legs once again to create the final contours. Outline the underwear.

So we are almost completing this drawing guide. All we need to do now is outline the contours of the small feet.

We always leave one step in order to evaluate the resulting picture and try to detect all errors and inaccuracies. Now we will remove the extra lines from the previous steps and evaluate what we see on our paper sheet.

Choose the necessary colors in this step to your taste. Avoid complex shadows and highlights. If you have not made mistakes in the previous steps, your drawing should look spectacular with basic coloring.

This lesson was created specifically for the training of drawing a human figure. In fact, it is very important to master the basics of drawing before embarking on more difficult tasks.