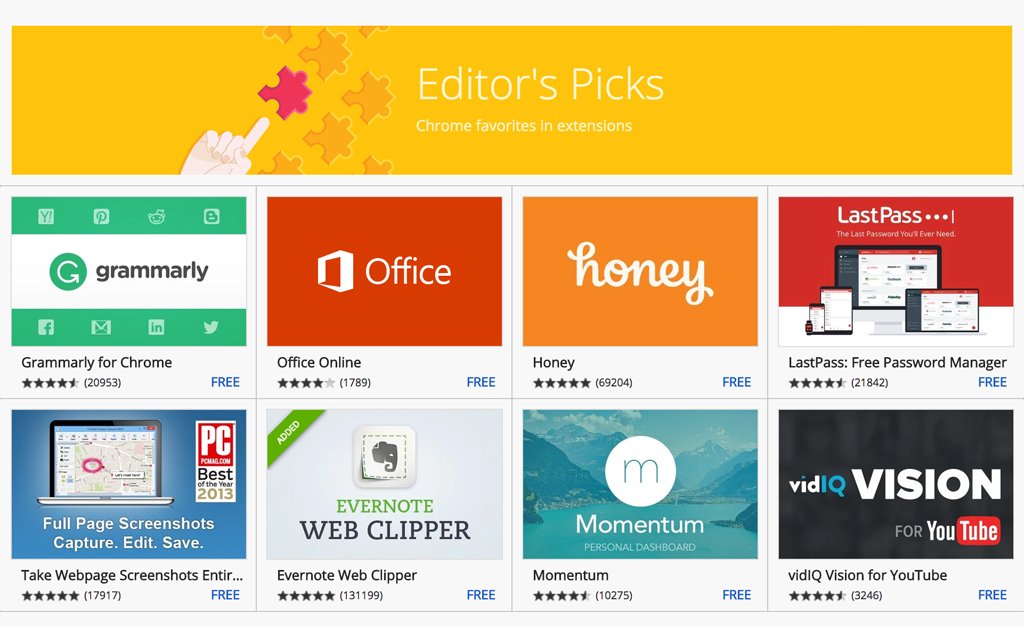 It's that time of year again. For threeconsecutiveyears, Apple has released major updates to what is now definitively The One True Apple Operating System: Mac OS X. The 10.1 release was a compiled-binary apology for 10.0, distributed for free to the brave Mac OS X pioneers. Version 10.2 came dressed for success, wearing its code-name on its sleeve in a fur-themed box. Sporting significant architectural improvements such as rendezvous and Quartz Extreme, pride was a big part of Jaguar's message.

Mac OS X 10.3 Panther, released on October 23, 2003, solidifies Apple's yearly operating system update strategy: another year, another +0.1, another US$129. As with 10.2, qualifying customers who have purchased new Mac hardware recently can upgrade to 10.3 for 'free' (which means 'US$19.95 for shipping and handling' in Apple's world.)

It's strange to have gone from years of uncertainty and vaporware to a steady annual supply of major new operating system releases from Apple. But some important questions quickly follow. Do I really want to pay US$129 every year for the next version of Mac OS X? Worse, do I really want to deal with the inevitable upgrade hassles and 10.x.0 release bugs every single year? Just as the 10.2.x code base was finally settling down (the botched 10.2.8 release notwithstanding), the Mac community is asked to start all over again with 10.3.0.

Is it worth it, or is a major OS upgrade every year simply too much, too often? Would things be different without the $129 price tag? Or is Panther well worth its price tag and potential time investment? Well, it is 0.1 more, isn't it?