Sep 22, 2017 Platforms: Pokken Tournament is a Pokemon themed fighting game for both the hardcore and more casual audiences. Pick your champion from a diverse roster and prove to the world you're the ultimate Pokemon Master! Available for Wii U. Flexible: Juggle 2D and 3D fighting phases to overcome your opponent. We're Here to Help!.

Pokken Tournament is a game that somehow manages to be both weird and make sense at the same time. This started life out as an arcade game before making the jump to the Nintendo Wii U and then a special DX version for the Switch that included all of the DLC that was released for the Nintendo Wii U. The game was made by the folks at Bandai Namco who had success before with the Wii U version of Tekken.

Gotta Fight Them All 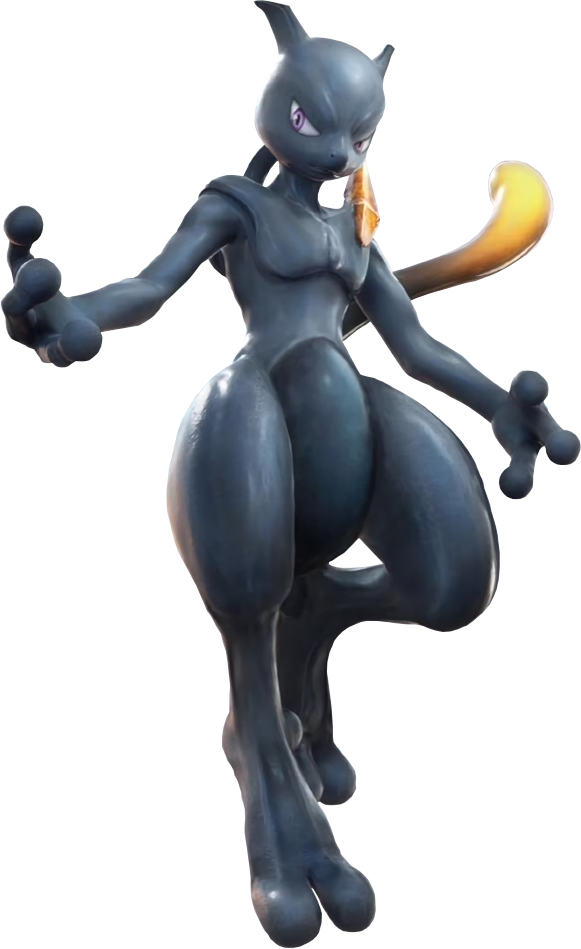 This is a one on one fighting game where you play as a nameless Pokémon trainer who is trying to be the best. You know the deal by this point and Pokken Tournament is not trying to do anything special with the story, but that is cool with me. The basics are you want to beat the game with as many of the characters as you can, but there is nothing really special when you do.

Look At The Size of Those!

This is one of the best-looking Pokémon games that I have played. The roster is pretty stacked no matter what version you are playing and the Pokémon are all nice, large, and highly detailed. I was and still am very impressed with the way that the characters look. I always thought that the Wii Pokémon games looked good, but this takes things to a whole new level.As well as looking good, the Pokémon in Pokken Tournament move great too. Each one has different moves and they are all straight out of the other games.

The way that the game plays is rather interesting. The way you win is to be the last Pokémon standing. The interesting aspect of the fighting action is that the battles take place on two different fields of play. When the Pokémon are far enough apart, they have free run to move around the arena in full 3D. When you get in close there is a phase shift that brings the fighting to a more traditional 2D fighter. Both these aspects of the game work in their own right and the way they can shift multiple times per match makes things more fun and unpredictable.

As well as selecting a Pokémon, you also can select an ally. These help add to the roster, but they also give you an extra attack or some kind of buff which when used at the right time can make a real difference. The game is not very hard and you can play a great deal of it via button mashing, but that is part of the fun of the game. It is a fighting game that can be enjoyed by anyone no matter their age or skill level.

I would not say that Pokken Tournament is one of the greatest fighting games I have ever played, but it is still a great deal of fun. I have been playing this with my son first on the Wii U and then on the Switch and both versions of the game are fantastic and will provide a great number of laughs. Office 365 uwm email. It is a fun side Pokémon game and one that I hope we get a sequel to sooner or later.