Why can't Abigail get a pretty tire-themed dress?

There are well over a hundred costumes in Street Fighter 5 now, and Capcom announced that more are on the way with Falke, Menat, Kolin and R. Mika trying out the maid profession to varying degrees.

Following that announcement, we thought it would be a great time to update our list from last year counting how many costumes each character in Street Fighter 5 currently has with the addition of six new characters plus crossover costumes getting added to the game this year.

Chun-Li has been Capcom's favorite choice for receiving costumes in the game's first two years, so it's not surprising to learn that she holds the top spot with 17 different costumes in Arcade Edition — up from 14 last year. Cammy appears to be very slowly catching up or at least keeping pace with the Interpol agent with 11 costumes now.

Abigail had the least amount of costumes last year with only his base three to show, and surprise, surprise he still hasn't received a new costume a year later making him tied for last with G — who to be fair has been out for two weeks.

It's also not surprising to see that the ladies dominate the top of the list for the most amount of costumes over the guys with only Ryu and Alex in the top 10, as this past year has been very kind to characters like Karin and R. Mika.

You can take a look at the full breakdown after the jump along with some of the costumes I feel are the best in the game which weren't already featured on our 'who wore it best' article — not including the crossover costumes because they're easily most of the best in the game.

Number of costumes per character in Street Fighter 5

*List does not include Red Bull variant costumes
MORE
MORE 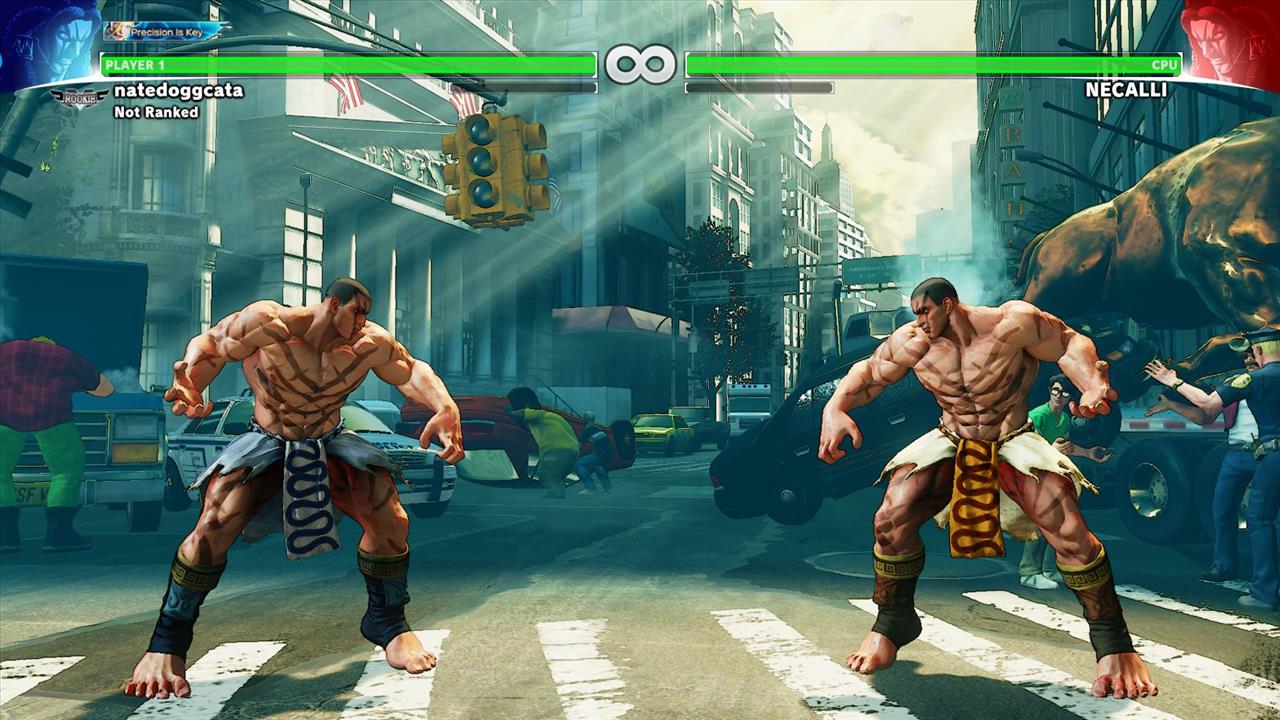 You must log in in order to utilize this Dojo.

Log in to take advantage of various services, such as viewing your battle record and checking out the frame data table!

Note: The costumes and colors introduced here can only be purchased within the Street Fighter V game.