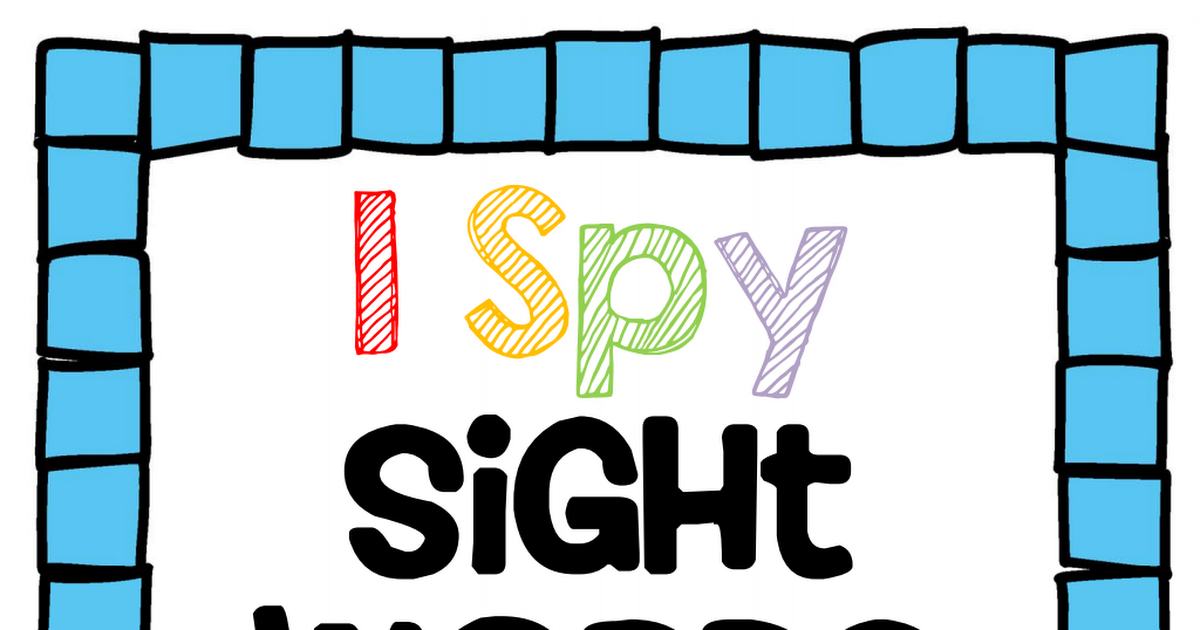 Description:
Jack Ryan Jr. finds that the scars of war can last a lifetime in the latest entry in Tom Clancy’s #1 New York Times bestselling series.
Twenty-six years ago, Dr. Cathy Ryan restored the eyesight of a young Bosnian girl who had been injured during an attack in the Bosnian War. Today, her son, Jack Ryan Jr. has agreed to track down the young woman and deliver a letter from his mother. What he finds shocks them both.
The helpless child has grown into a remarkable woman. Aida Curic is a self-possessed beauty with a big heart and an even bigger secret who runs a controversial refugee agency near Sarajevo. Jack finds himself deeply drawn to both her and her country, but soon finds himself in the crosshairs of the seething ethnic tensions and ancient blood feuds of the Balkans, the region of Europe where empires go to die. If Jack can’t navigate the world of secret service agencies, special operators and local mafias to save Aida, Sarajevo will prove the be the fuse that lights the next world war.
** “Continue[s] the intense, thrilling, and realistic plots that Tom Clancy was known for…riveting and gripping.”-Elise Cooper for Military Press, Crimespree Magazine, and Blackfive.net

About the Author
TOM CLANCY was the #1 New York Times-bestselling author of more than eighteen books. He died in October 2013.
MIKE MADEN is the author of the critically acclaimed Drone series. He holds both a master’s and Ph.D. in political science from the University of California at Davis, specializing in international relations and comparative politics. He has lectured and consulted on the topics of war and the Middle East, among others. Maden has served as a political consultant and campaign manager in state and national elections, and hosted his own local weekly radio show for a year.