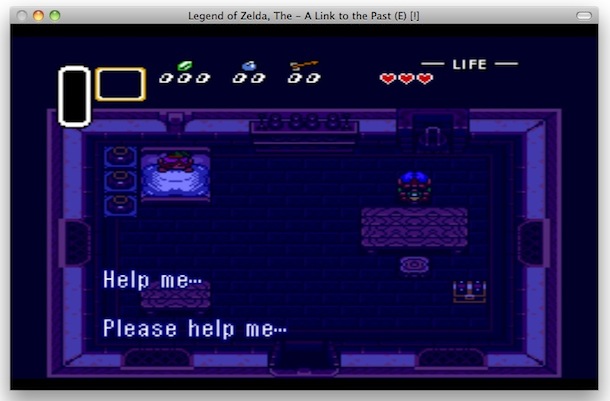 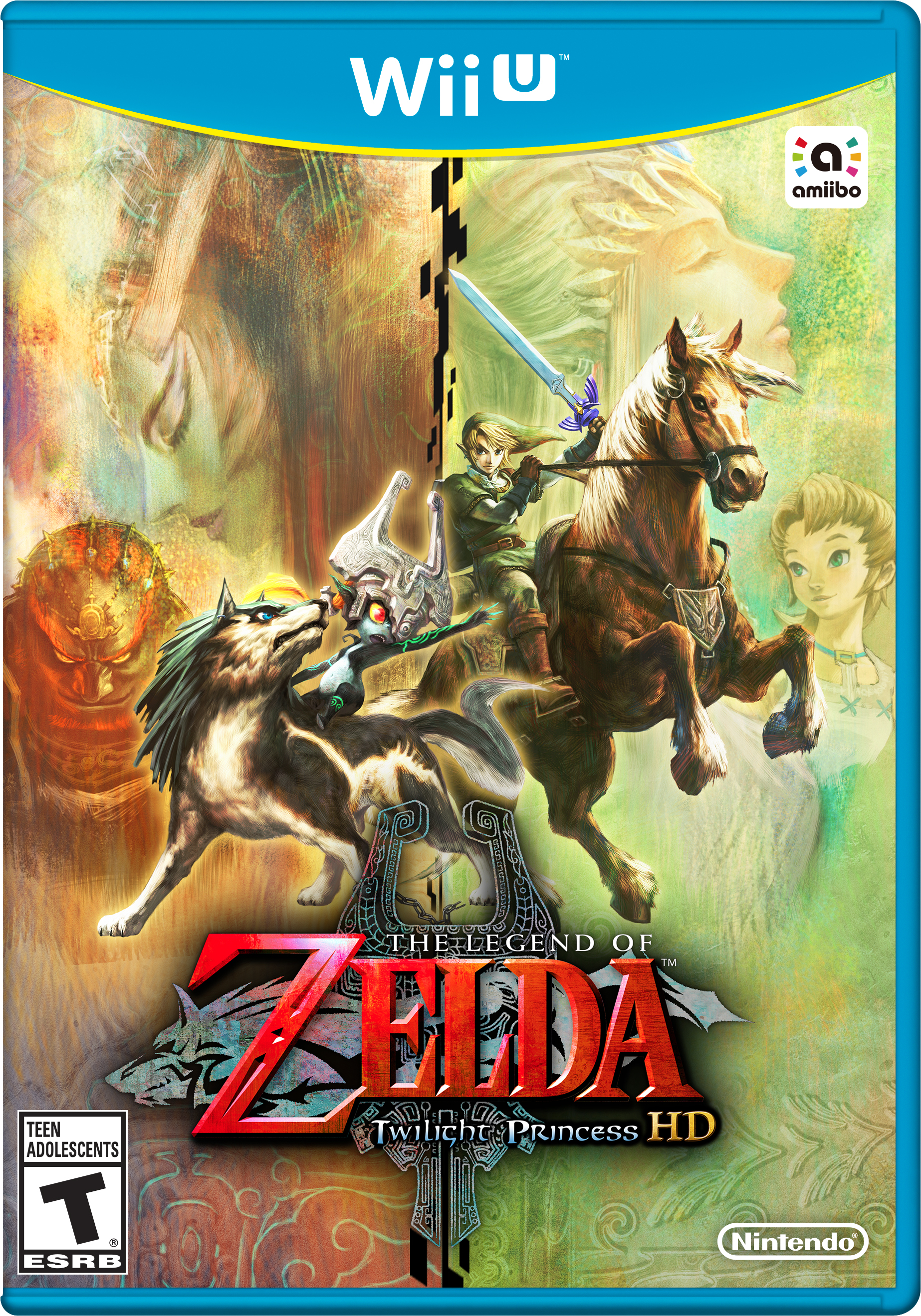 Are there people would be interested in seeing the Textures ripped from the Wii U game and made into a texture pack for use with Wii and Gamecube versions of the game?
My understanding is that people are already capable of ripping Wii U discs and exploring the contents, which is unlikely to be drastically different from the original versions of the game, so it shouldn't be too hard.
The Wii U version does have significantly more detailed textures than the standard version as can be seen in this video:
https://www.youtube.com/watch?v=-R9jkD-w1Dk
My impression of the custom HD texture packs so far is that there's a slight lack of coherence to the textures, but the shader mods and other graphical hacks might still be useful.
Also, the original and HD Nintendo textures are probably both taken from the same source, whereas custom packs can look completely different to the original.
This would mean Wii players can play with the right-handed orientation of the world and motion control, which AFAIK aren't available on the Wii U version, and also in 4K, 3D or VR!
I have been thinking about this for a while, and as the game is released in just a few weeks I wanted to put the idea out there to see if there is an appetite for it.
(I wanted to post this in the HD texture pack forum, but I both lack the post count and wouldn't be allowed based on those forum rules as I don't have anything to download or render samples yet)