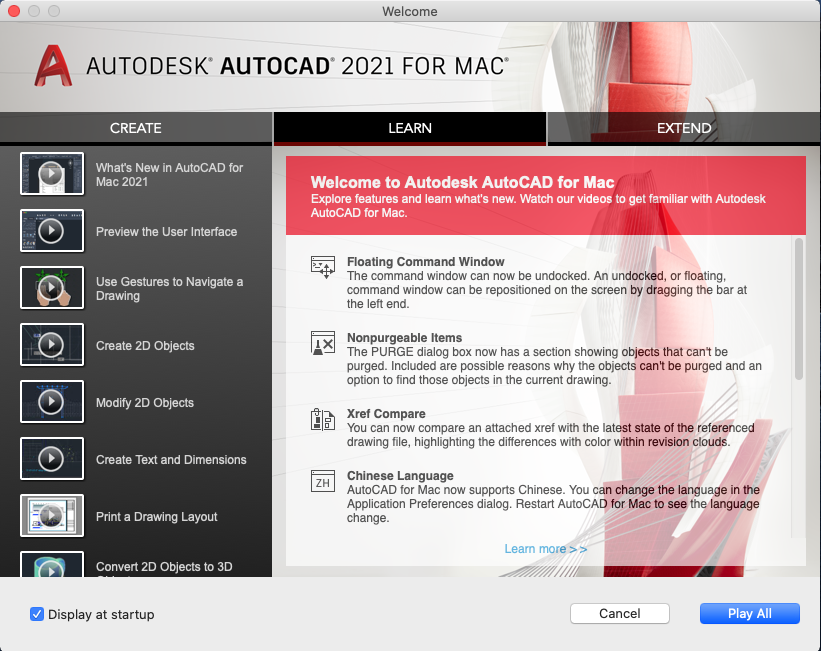 This is what I think: deciding the outcome of the territories has to be decided by negotiation between the two parties. Not by protesters. Not by BDSers. Not by IfNotNow and JVP.

Not by any of a number of groups who want to force Israel to make a move, but don’t demand anything at all from the Palestinians. For those who blame Bibi for everything, please go read some history. Even with some progress here and there with the “Peace Process,” the territories have been in limbo for decades. (For those who say Israel has no right to exist – and yes, that happened this week – I was horrified to read, while at the same time, I recognized it as the inevitable next step of this demonization of Israel that anti-Zionists and BDSers engage in — please stop. The Israeli government was intransigent for far too long; this did not start with the current government. For decades the country was comfortable with not doing anything.

They could live with the status quo, and they really shouldn’t have. It wasn’t fair. That’s not to say that attempts weren’t made to change that over the years. The Oslo II accords designated areas A, B and C as a first phase, with the PA in complete control of area A, shared with Israel for B (PA oversees civil and Israel security) and Israel still overseeing C. The idea was to move more into PA control until final status negotiations.

Terror and Israel’s reactions to it derailed that, but that was a framework. Israel abuses its hold over Area C and its settlement building hurts everything, but I do not think that it ought to be a reason for the Palestinians to stay away from the negotiating table. Israel has uprooted settlements before, they can again. And the table is a place for productive discussions to take place. The sides need to talk. It would be so much better if both groups operated with the mindset of “How can we demonstrate to the other side that we want to be peaceful neighbors?” but neither does. And as long as the Palestinians continue to reward terrorists with monthly stipends, streets and public buildings named after them and do not promote peace in their school text books, I cannot see how they will ever be in the mindset or how Israel can trust them to be peaceful neighbors.

The infighting between Fatah and Hamas does not help. It is not only a huge contributor to the humanitarian tragedy in Gaza, but means they do not have a unified voice to represent them at any negotiating table. And both parties quash opposition — Gaza was unilaterally withdrawn from, the people elected Hamas (I think in a backlash to protest the corrupt PA) and now the population is caught in a hellish situation which is as much the responsibility of the divide between the PA and Hamas as anything else. “Ending occupation” has no bearing here.

Since any agreement is not likely to include the full right of return that has been demanded, I think Gazans with claims in Israel ought to be fighting for extremely generous reparations — on their own, some kind of class action suit or represented by an organization that actually wants to help them. Neither the Fatah nor Hamas will.

Elections should’ve been held years and years ago. But they have not. Israel holds elections, and that always allows for a political shift.

Palestinians don’t have that hope, and that is what I find especially depressing. How can any alternative to what they have now — which would prefer controlling their own fiefdoms than truly fighting for a state — rise up under these circumstances? One way I see is, as I’ve blogged in the past, for grassroots groups on both sides to rise up and find ways to bypass the governments that stand in their way. Demanding and signing agreements with Israel for reparations might be one way. Getting Israeli Arabs involved as a bridge somehow might be good too.

Ssh choose which key to use. Coming up with creative solutions for resolving the biggest issues in negotiations is another — I’ve heard of proposed alternatives to the two states, like a confederation or a state-and-a-half. Moving the future capital of Palestine to Abu Dis is another I’ve heard. No idea if they are better, but anything that provides a way to look forward is better than anything which just makes demands for things that cannot unilaterally happen. BDS blames only Israel and I find this neither productive nor true. If both sides want their own home, both sides need to be forced to stop doing everything to avoid showing they want to be partners and neighbors and instead put their focus on proving they can be peaceful neighbors and want to get back to the negotiating table.